So I haven’t written a Wrap-Up post since April, which is astounding, and a bit sad, because I tend to come back to these posts often. September was a big month of change for us, in that I’m still job hunting (with a few good leads!), and Jeromy got a new job, which he starts October 1! 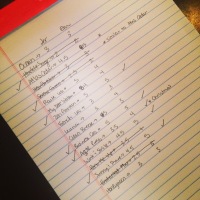 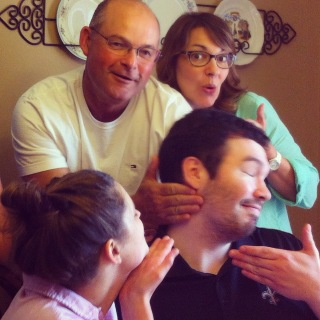 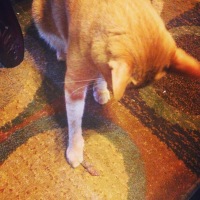 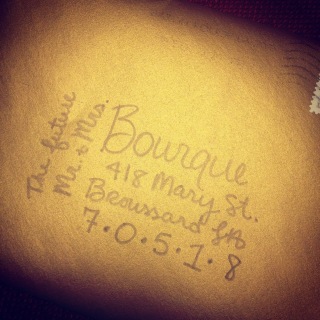 September in One Word: Anxious

My Favorite Memories in  September 2014:

Books I Read this Month:

Favorite Posts from the Month:

Favorite Quote from a Book I Read this Month:


“In one aspect, yes, I believe in ghosts, but we create them. We haunt ourselves.”
– Laurie Halse Anderson, Wintergirls